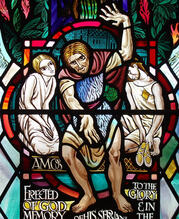 The stained glass of Douglas Hamilton

A major study of the life and work of the stained glass artist
Douglas Hamilton (1895-1959). 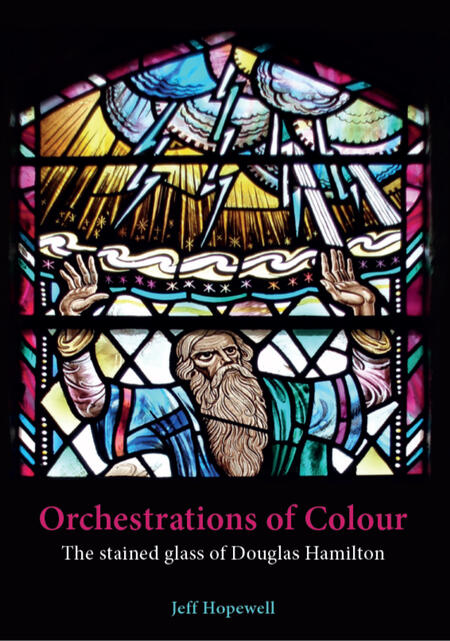 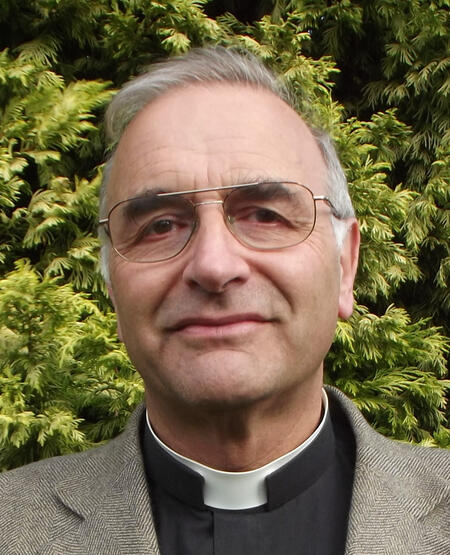 Canon Jeff Hopewell is a priest
in the Church of England,
now retired.

Also available are Jeff's book on ganjifa and two books on Billesdon in Leicestershire. 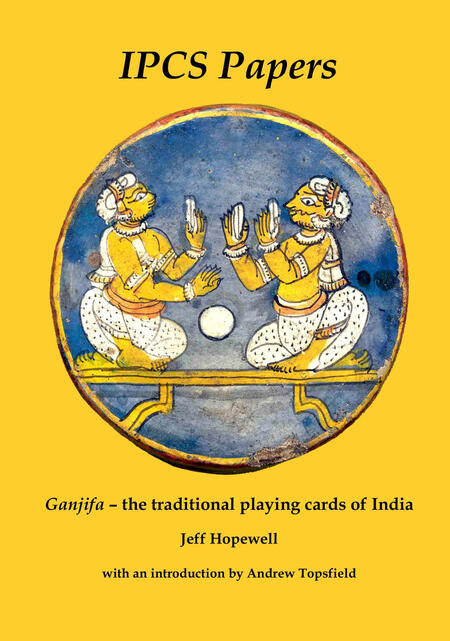 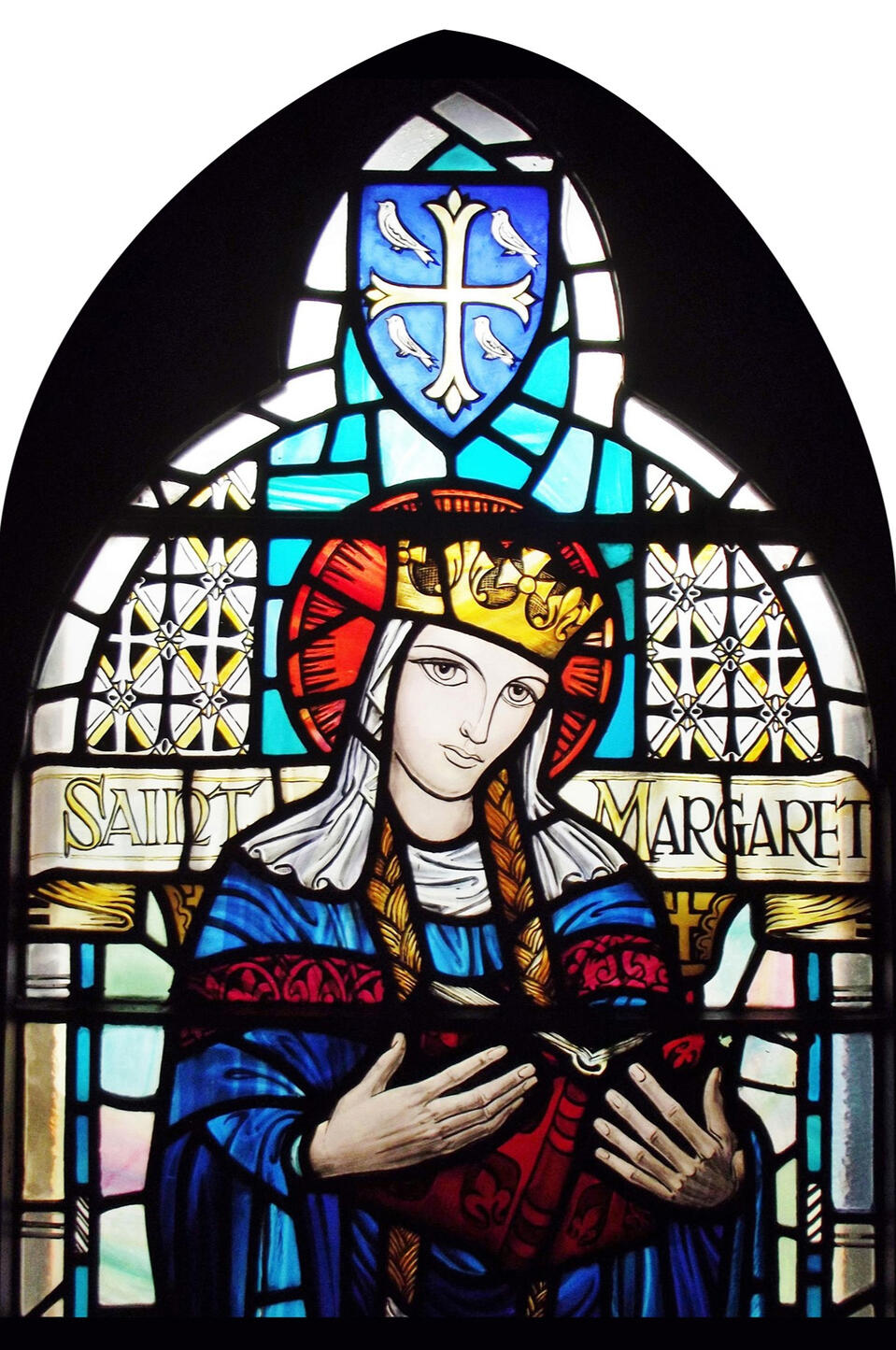 Orchestrations of colour is devoted to the life and work of the Glaswegian stained glass artist-craftsman, Douglas Hamilton (1895-1959), who trained with the Stephen Adam Studio, studied at the Glasgow School of Art and served in the Great War. He later moved on to Guthrie & Wells until setting up his own studio in 1938. From then until his death in 1959 he produced stained glass for the 90 or more churches listed in the gazetteer. He rarely signed his windows so there are undoubtedly others, yet to be identified.
This book considers the process of gaining commissions and the iconography of the windows, especially when they include scenes of everyday life as well as Christian imagery. There is a particular emphasis on the war memorial windows as well as a description of the stages involved in making stained glass and a discussion of his style.
Full colour throughout, 128 pages and more than 75 illustrations.
240mm x 170mm, soft cover.
ISBN: 978-1-8380680-0-4
Retail price £19.95, post free in the UK.
To place an order contact The Coplow Press by emailing
coplowpress gmail.com inserting the @ sign in the space. 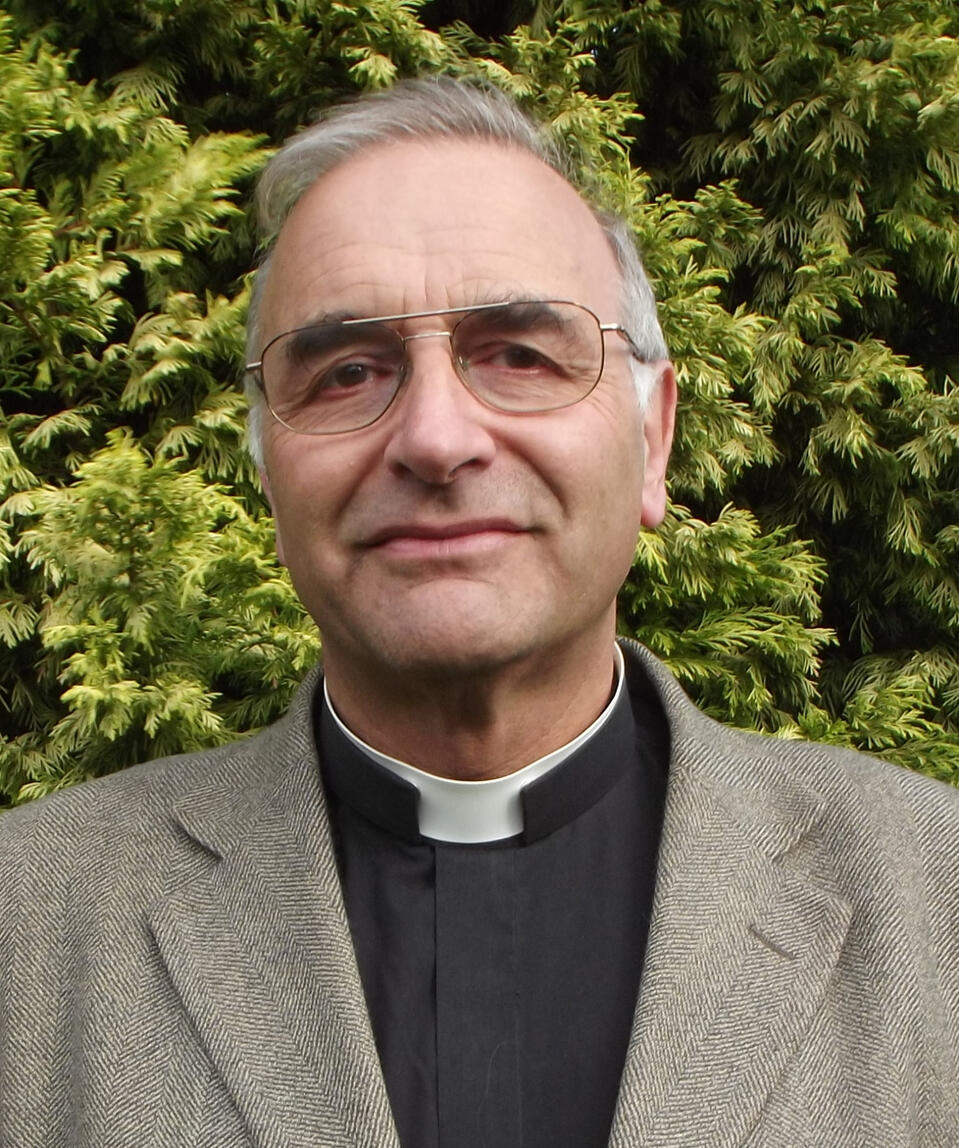 The author is a priest in the Church of England, now retired and living in Leicestershire. Jeff has long been interested in church buildings and furnishings, with a particular bent towards stained glass. He is currently researching the work of the Victorian firm of the Horwood Brothers, Frome.
He can also claim to be an expert on the traditional hand-painted playing cards of India, known as ganjifa, and has a reasonable knowledge of Japanese prints. His curiosity is aroused by anything old and unusual and he is the proud possessor of a 'golden gavel', awarded by the BBC TV programme 'Bargain Hunt'.
This is his fifth book. 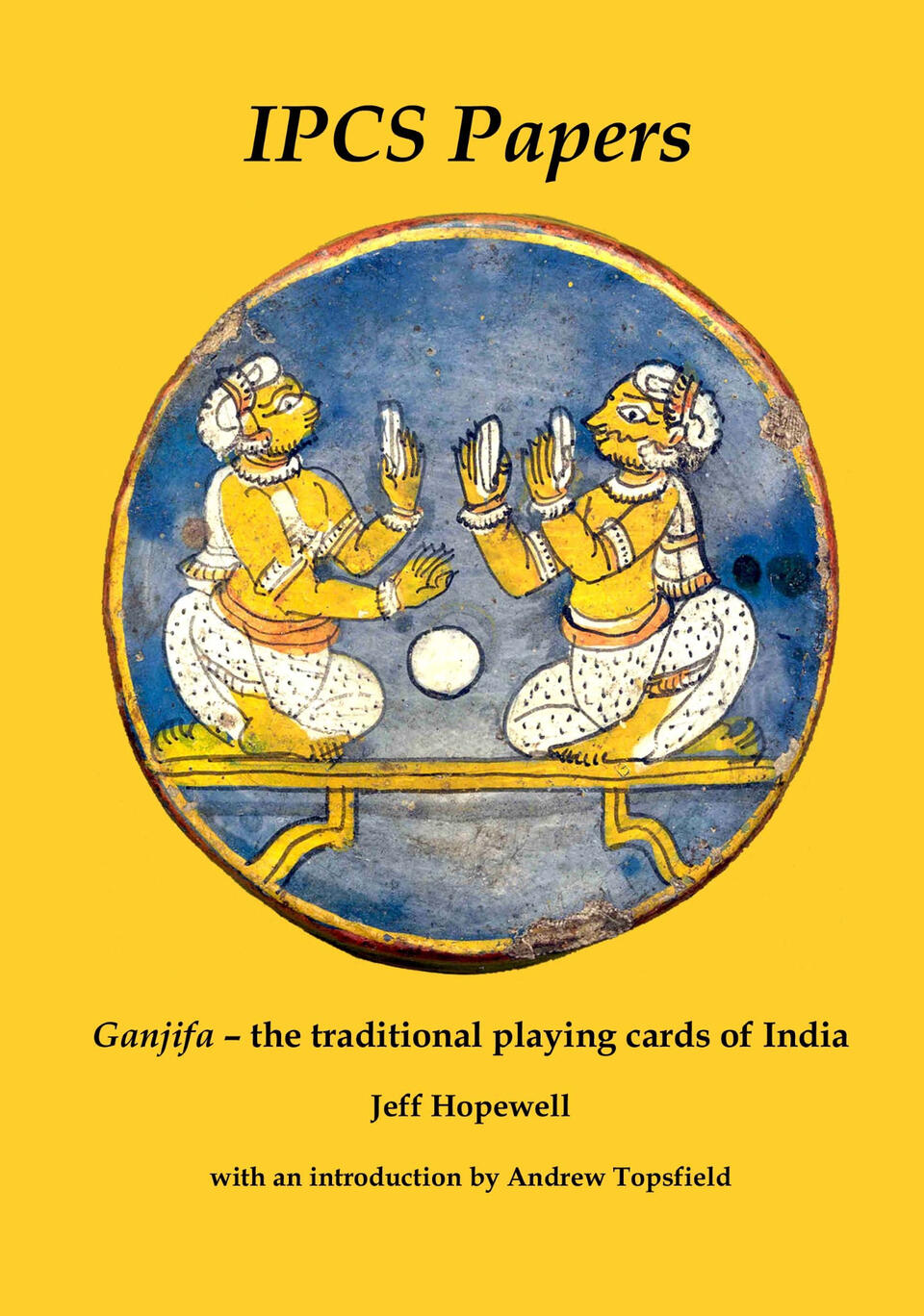 Also available from The Coplow Press are three further publications:
Ganjifa - the traditional playing cards of India, published by the IPCS in 2010, 88pages illustrated in colour throughout. £12 post free in the UK.
Billesdon: Snapshots of the past, published by the Billesdon Local History Group, 2011, profusely illustrated with black and white photos of the village and its inhabitants. £10 post free in the UK.
Billesdon in the Great War 1914-1918, published by the Billesdon Local History Group, 2016, 69 pages with black and white and colour photos, telling the story of all the men connected with the village who fought in the First World War. £7 post free in the UK.
To place an order contact The Coplow Press by emailing
coplowpress gmail.com inserting the @ sign in the space.
Jeff's first book 'Pillow lace and bobbins' is published by Shire Publications and may be purchased from any bookseller.